The Morrison government has spent only $2.2 million out of a $3.5 billion infrastructure fund designed to connect key ports, airports and other transport hubs around Australia. 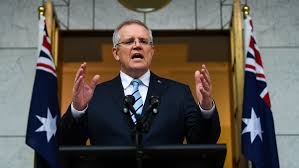 The "roads of strategic importance" scheme, which had its funding boosted by a further $1 billion in the 2019-20 budget after being announced 18 months ago, has only started construction on the $2.2 million upgrade to the Murchison Highway in Tasmania.

Responses to questions at Senate estimates show the project, which was not listed as a top immediate priority and goes through the marginal electorate of Braddon, is the only road to have had work begun on it. The figures follow calls from the Reserve Bank for the government to boost infrastructure spending in the regions to help kickstart the economy. 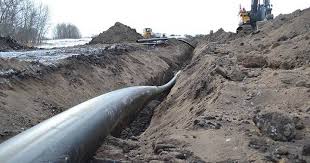 Under the scheme, the government has allocated $15 million to NSW in 2019-20. Victoria is yet to have any cash committed to construction. Up to 98 per cent of the scheme's program is yet to commence

The Coalition has said it will spend $100 billion on infrastructure over the next decade, but economists have called for smaller-scale projects to be brought forward, particularly in regional areas, to stimulate Australia out of its slowest rate of growth since the global financial crisis.

Deputy Prime Minister Michael McCormack told Parliament on Thursday that infrastructure funding in the 2019-20 budget would deliver 50,000 jobs. He noted that the Inland Rail project had already delivered more than $33 million in contracts committed to more than 70 local businesses. 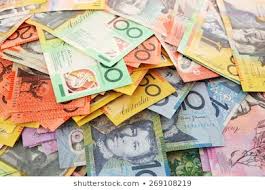 Mr McCormack said the government had put the funding on the table to make the projects possible.

"Critical scoping, planning and preconstruction works are primarily the responsibility of state and territory governments," he said in a statement on Sunday.

"While this inevitably takes time, we are committed to getting shovels in the ground on all projects as soon as possible." 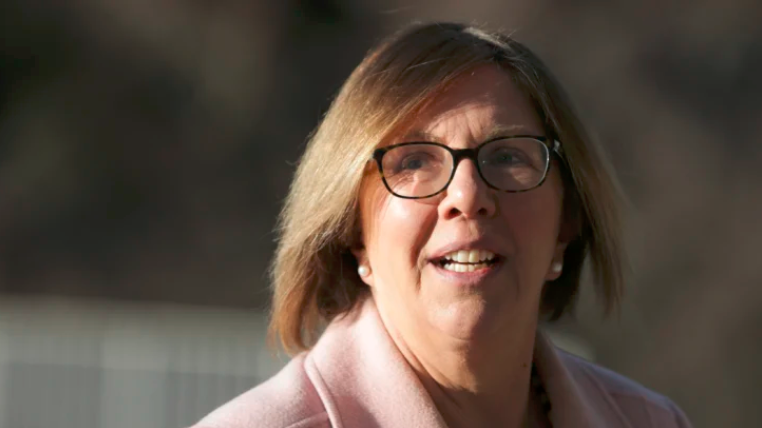 "That is how our investment is helping rural and regional Australia," he said.

"It just shows Scott Morrison’s infrastructure program is all on the never never," she said.

The NSW and Victorian governments have flagged a series of options for fast-tracked infrastructure in a bid to secure stimulus payments from Canberra. 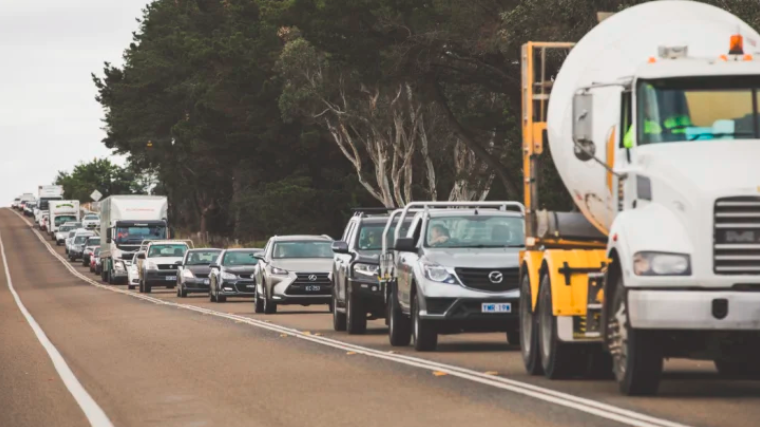 "What will it take for Scott Morrison to actually get on with it?" said Ms King.

"[He] must get to work and develop a real plan for infrastructure to create jobs and improve productivity across regional Australia."